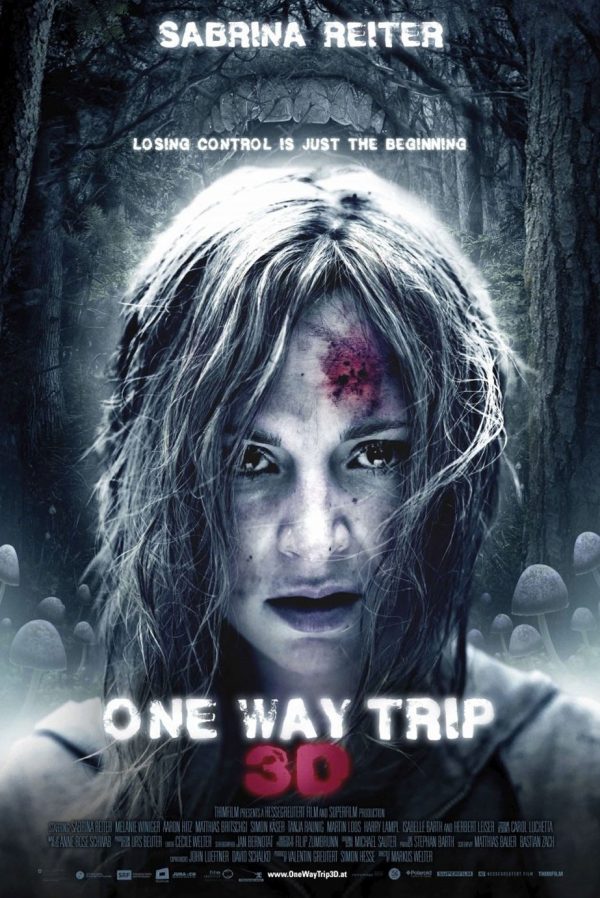 Eight teenagers decide to take a camping vacation to the Swiss hill country. It’s autumn and high season for a powerful, rare magic mushroom that grows there – the main motivation for their trip. They arrive at a secluded location deep in the woods, the mushrooms are collected, and once darkness falls, the party starts. Everyone is having fun until one of the friends heads to grab a beer… and comes back with a blood-covered, smashed-in face. They don’t know what happened but need to find help. As a heavy storm sets in they seek shelter in a nearby farmhouse. But this turns out to be the last place they want to be…

The Slasher movie “One Way Trip 3D” is a coproduction between HesseGreutert Film and Superfilm and one of the very first European 3D movies. It was released in Swiss, Austria and Russia in 2011, stayed several weeks in the Top 10 and was seen by more than 150,000 people. In Austria the movie was among the three most successful domestic movies from 2011.
“One Way Trip 3D” was screened at the prestigious film-festivals “Max Ophüls Filmpreis”, “Solothurner Filmtage” and “Brussels International Fantastic Film Festival” and is available on DVD and Blu-ray. 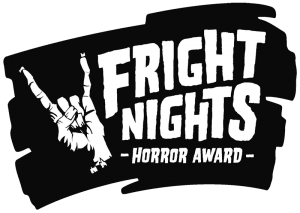 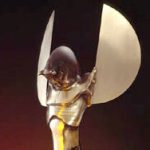