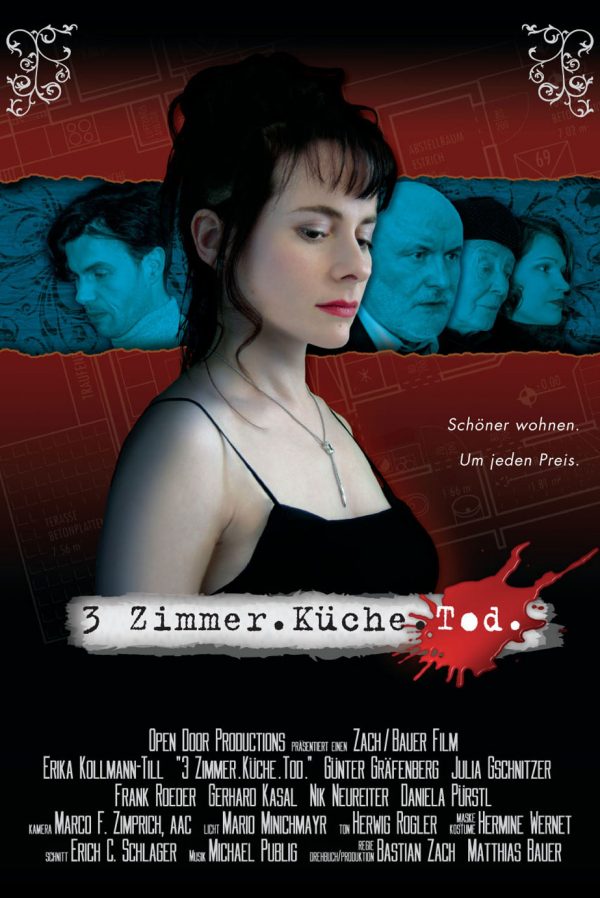 Anna, a young nurse, is desperate: for 3 month now the building she is living in is being renovated – with no end in sight. Having night shifts, the constant noise during the day is shattering her nerves. Also her love affair with a married doctor is crumbling due to her advancing lability – her life is on the edge. So Anna is desperately looking for a new, affordable apartment, which proves to be nearly impossible in this small but densely populated town.