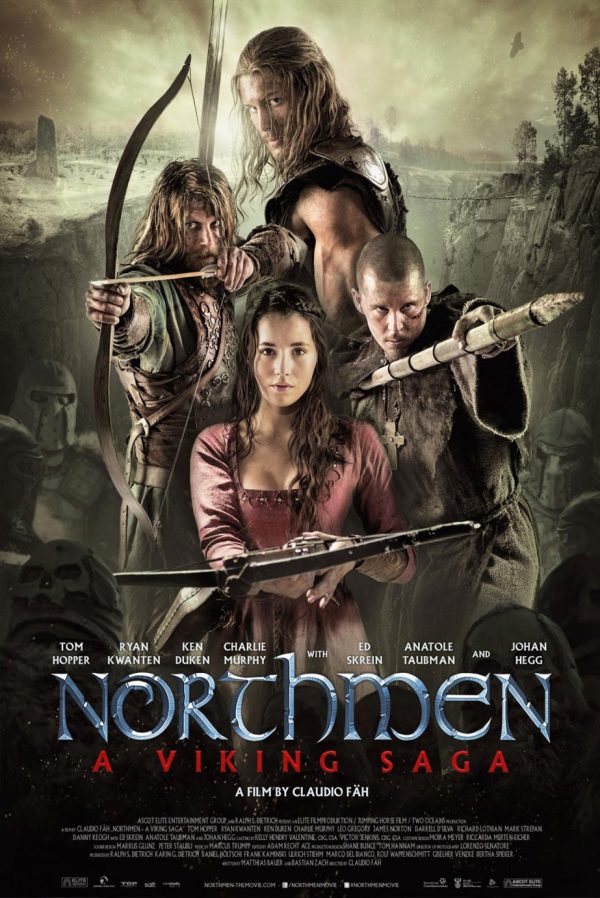 As their longboat goes down in a dreadful storm, a band of Vikings strand behind enemy lines on the coast of Alba. Their only chance of survival is to find a path to the Viking settlement Danelag, traversing an unfamiliar and hostile land. The journey becomes a race for their lives when the King of Alba sends his most feared mercenaries after them. But when the Vikings meet a kind Christian Monk who preaches with his sword, the hunters become the hunted as the Vikings set deadly traps, mercilessly decimating their pursuers one by one, culminating in a final and deadly encounter … 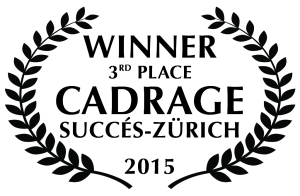 “Northmen: A Viking Saga”was shot in September 2013 and was sold worldwide in over 50 countries. In October 2014 the movie was released with success in cinemas around the world and continues its success-run with very strong Blu-ray and VOD sales.